With a growing number of cloud-based services where the vendor has control and responsibility for the platform, software vendors and their customers can exercise better control over software usage and licences. For example:

Individual software vendors have the freedom to choose one or more licensing model or any variation on the same theme for their products.  Licence models can change over time as new software is released and new delivery methods become available.

Given the diverse range of software licensing models, it is sensible to adopt a centralised procurement system for software licences. Benefits include:

Centralising the purchasing of software licences becomes more critical as businesses grow and will in the long-term reduce expenditure. Having individual departments or teams responsible for software purchasing can become costly, inefficient and increase the number of software licence disputes due to lack of awareness and control. 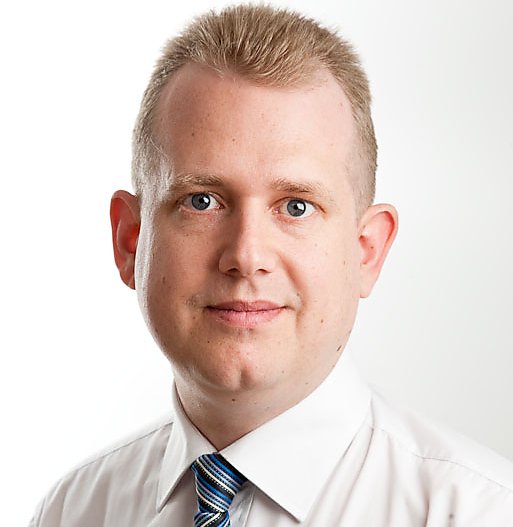